The sound you just “heard” was admiration. It was a head shake and a tip of the cap. It was respect met immediately with envy. It was the sound I made after watching a video from L.A. producer and director, Max Lanman, that within two days of its launch had amassed over 1.5 million views.

The funny thing about this video is that it wasn’t produced for his production company at all. It wasn’t a paid brand commercial from Marriott, Microsoft, or any other one of his multiple clients. This was a brilliant commercial he created for his girlfriend’s (now fiancé) used 1996 Honda Accord. He produced it to mimic new car commercials. He had all of the mainstay shots you typically see, including the winding California coastline, point of view, smooth voice over, copy done with brevity and wit. It was perfect and it was all done to creatively sell a used car for $455 (actual asking price).

Like most viral videos, I don’t even remember how I started watching it. Did somebody text it to me? Did I see it during a Facebook scroll as I waited for an elevator? What matters is that I saw it, liked it, and then immediately went to his site. It was creative, well shot, and left me wanting to see other things he has done.

I don’t know for a fact that he wanted to pull something like this off in the hopes that it would go viral and millions of people would instantly be aware of his company, but it doesn’t really matter, because that is what happened.

Remember this the next time your boss tells you that your marketing video needs to only tell the features and benefits of your product to be effective. Think of the success of a video like this when you are deciding on a strategy to drive awareness and traffic to your company site. Then call AGM and let’s find a creative way to do just that. 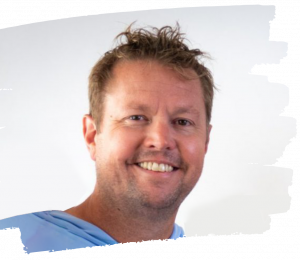